The Legend of Oak Island

PLEASE NOTE: Access to Oak Island and the Interpretive Centre are both temporarily closed.

Do you believe there's treasure there?

That's been the question for more than 200 years.  A question that remains largely unanswered and it's not for lack of looking. 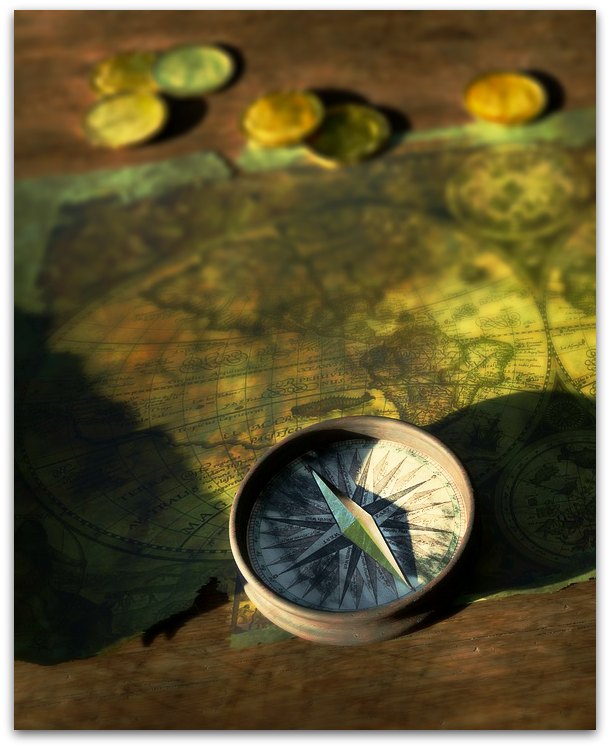 Crew after crew have led countless investigations and numerous excavations only uncovering more mystery ... and tragedy.  As the legend goes - there's a prophecy that says 'seven people will die before the treasure is found.' So far six souls have perished in pursuit of the bounty - which is a mystery in itself.  Some say there's a stash of gold bullion beyond belief, others say a stolen lot of royal jewelry has been buried, there's even a theory that the Holy Grail rests there just waiting to be unearthed.

The only thing for certain is the international spotlight shines brightly on this 57-hectare (140-acre) privately owned island off the coast of Western Shore, NS. That's thanks in great part to brothers Rick and Marty Lagina who lead the current team of treasure hunters on the hit HISTORY Channel series THE CURSE OF OAK ISLAND.

The causeway to Oak Island can be found at the bottom of Crandall Point Road off of Hwy 3. Here's a link to Google maps to get you there.

Oak Island Boat Tours will allow you to get up close and personal to the mysterious island from the water's edge. Salty Dog Sea Tours operate out of the Oak Island Resort Marina. Captain Tony Sampson, who was part of THE CURSE OF OAK ISLAND cast, leads the 90 minute tour filled with historical facts and inside scoop on the series. For more information and to book your tour click here. 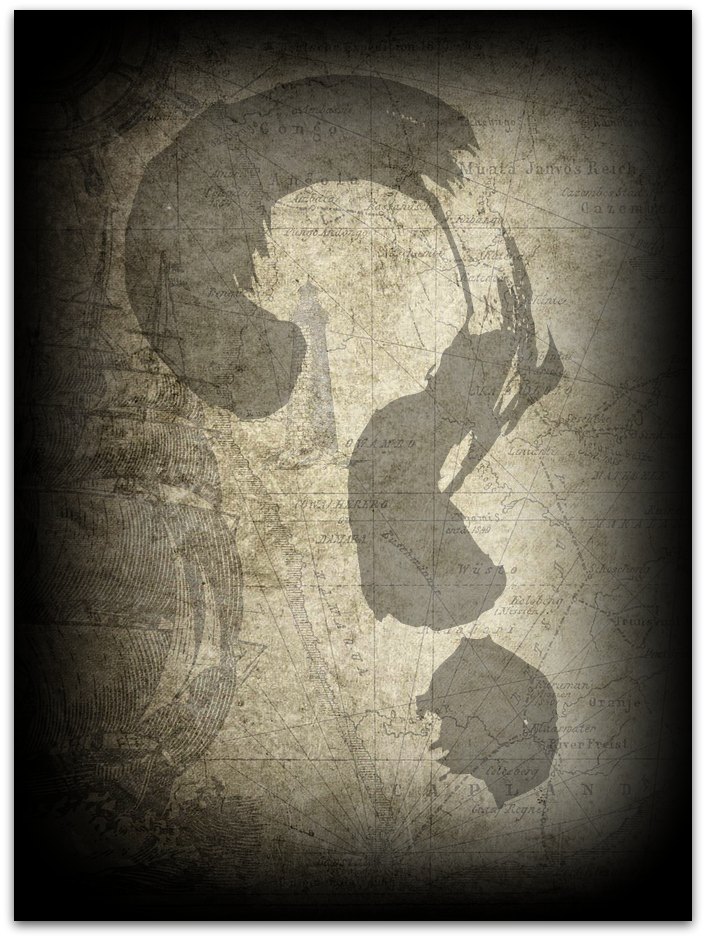 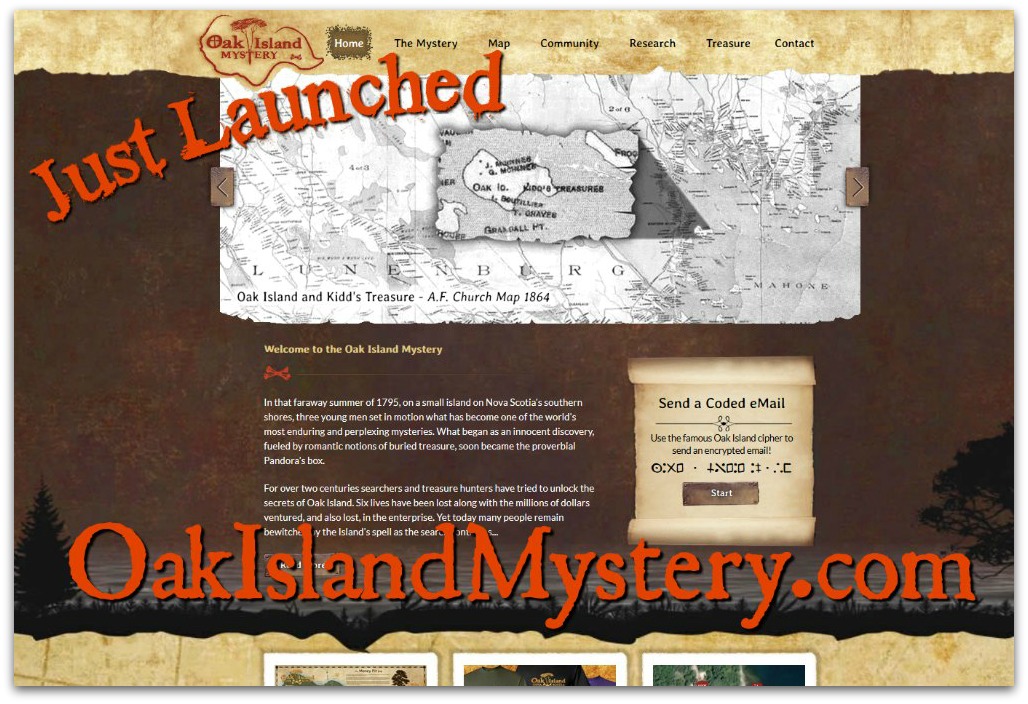 In the fall of 2018 the Chester Municipal Heritage Society launched a comprehensive website dedicated to the Oak Island Mystery filled with incredible facts, historical photos and maps, plus detailed timelines, theories and so much more.  You can even send a secret message using the famous Oak Island cipher to send an encrypted email! Visit oakislandmystery.com

So we invite you to explore and then decide for yourself...

Is there treasure buried there?