Skate Park... How we roll

"I consider skateboarding an art form,

a lifestyle and a sport."

The Chester Skate Park has a reputation from both skateboarders and BMXers as being one of the best parks in the province to ride. We have regular visitors from all over the province and beyond. The size, design features and general atmosphere of the park attracts a wide range of age and skill level. 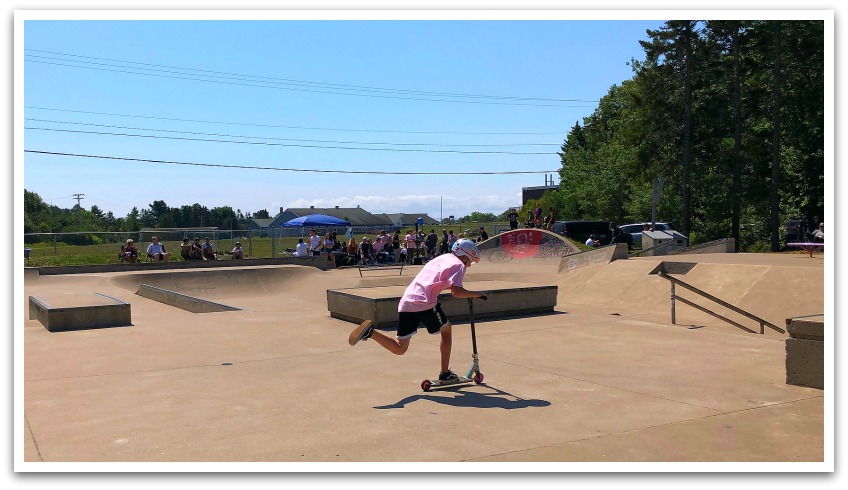 The idea of building a skate park came from a recreation needs assessment conducted by the Municipality of Chester in 2003. At roughly the same time a group of Chester Area Middle School students were interested in the idea of building a skate park at the school. Not long after, a skate park committee was formed which consisted of municipal staff, school staff, community and parent volunteers, the RCMP and a keen group of students. They began to plan and fundraise and after five long years of hard work, the grand opening of Chester Skate Park was held June 13, 2009. 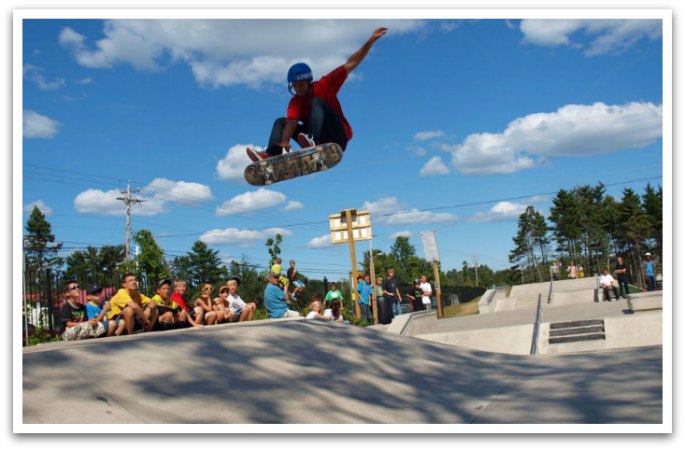 The Chester Skate Park was designed by Jim Barnum of Spectrum Skatepark Designs in BC, a skate park design company known for being "one of the world leaders in creating insane terrain" and who have completed skate park projects in North America, Europe and Asia.

The Chester Skate Park is 14,500 square feet and consists of both a street and bowl section. Features include a quarter pipe bank, grind rails, fun box, angled hubba ledge wall and drop ledge in the street section and a shallow end with a waterfall drop to the deep end of the bowl section. We installed a Fixit station in 2014 to give park users the ability to make repairs to their bikes, skateboards, and scooters. 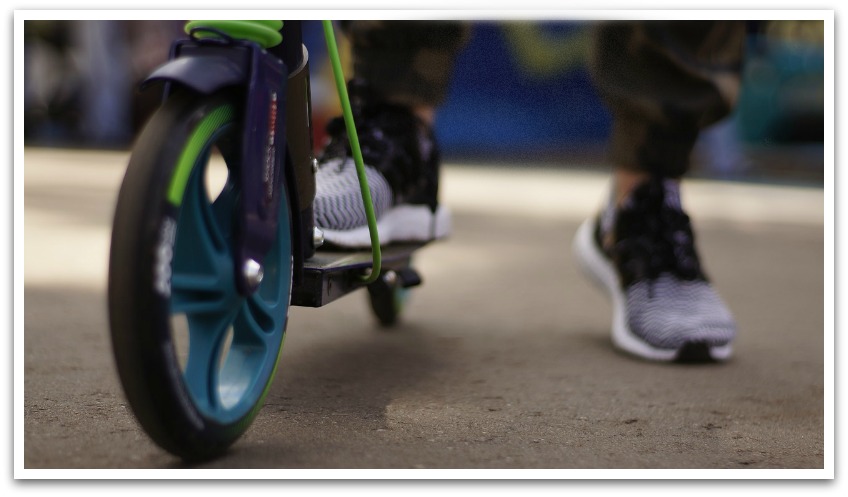 Every year we organize events at the Skate Park such as our skateboard and BMX competitions, but you might be interested to know a few fun facts:

A rollerblade competition took place at our park in 2014

This is an unsupervised skate park 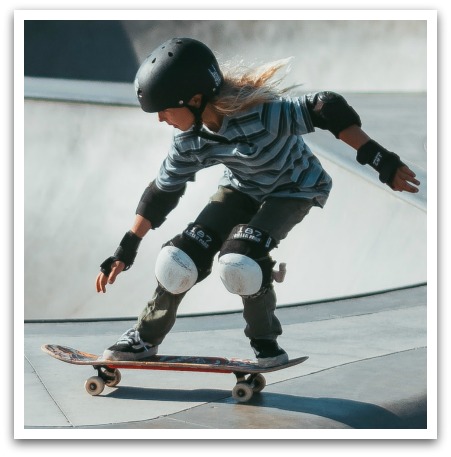 Spectators are not permitted on the concrete skate surface

Only skateboards, roller blades, scooters and BMX bikes are authorized to use the facility

Motorized vehicles are not permitted in the Skate Park

Portable obstacles are not permitted in the Skate Park

This is an alcohol and drug free zone

Use the park within your ability

Place all trash in the bins provided

Be considerate to your fellow skaters, users, and spectators

Profanity and/or abusive language, fighting and or disruptive behavior is not acceptable in the Park

Failure to abide by rules and code of conduct may result in seizure of equipment and/or loss of Skate Park privileges.